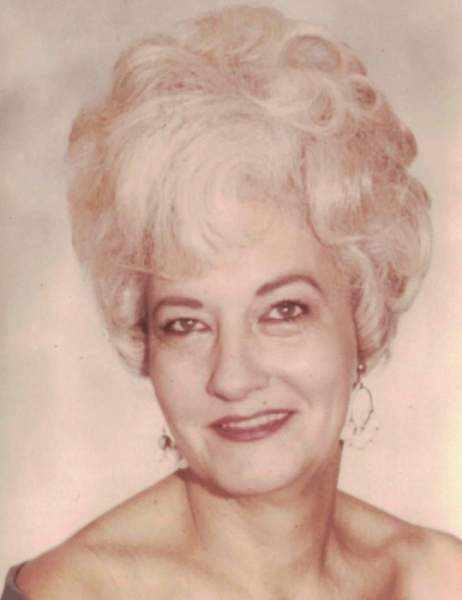 and Preacher Jeff Wickert at 2 pm on Tuesday, January 22, 2019 at the Reger Funeral Chapel.

Burial will follow in Rose Hill Burial Park, Ashland, Ky. Dorothy was born on October 1, 1925 in

Wayne County to the late James and Julia Crabtree Akers. She worked at numerous business in

Huntington as a sales lady. She was a member of Huntington Chrisitan Church for many years and a

member of the Order of the Eastern Star Marcum Chapter No. 61 of Ceredo, W.Va. In addition to

her parents she was preceded in death by her first husband, Charles Riffe; her second husband,

Ralph Smith; and two brothers, Leonard Akers and Garland Akers. She is survived by her daughter

and son-in-law, Linda and Robert "Bob" Fuller of Huntington; three grandchildren, Robert and

Tammy Fuller of Huntington, Beverly and Steve Persinger of Raleigh, N.C., and Bryan and Jerriann

Persinger, Lucas and Chase Fuller, and Kaylee and Bradlee McCormick. The family would like to give

a special thanks to Patty Hodge who was her caregiver. Friends may call from 1pm until service time

on Tuesday at the Reger Funeral Home. Online condolences may be made to the family at