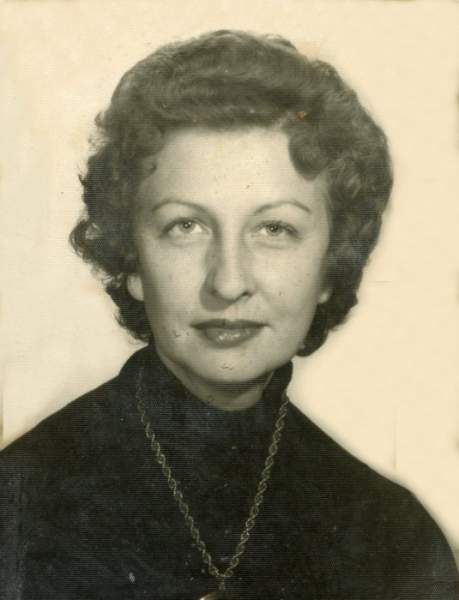 A service summary is not available

Edna M. Gearheart, 96, of Ashland, passed away on April 22, 2019 at Woodland Oaks Health Care Facility.  She was born in Garrett, Ky, on March 3, 1923 to the late Ellis Martin and Lula Hayes Martin.  In addition to her parents, she was preceded in death by her husband Burnice Jennings Gearheart,  brothers W.J. Martin and Clem Martin, and a sister Ruth Howell.

Edna was a graduate of Morehead College, a teacher for 34 years in Garrett Consolidated School, a Cub Scout den mother, a member of KRTA, Eastern Star member at Wayland, KY. and was of the Baptist faith.

She is survived by her son Galen Grant Gearheart and his wife Kathy of Ashland, KY; a grandson Ryan Blake Gearheart of Springfield, VA and a granddaughter, Alexis Kay Gearheart of Vienna, VA.

A memorial service will be held at a later date.  Entombment will be at Rose Hill Burial Park.

Contributions in her memory may be made to the Alzheimer’s Association, Kaden Tower, 6100 Dutchmans Lane Suite 401, Louisville, Kentucky  40205-3284.

Friends may send condolences to www.steenfuneralhome.com