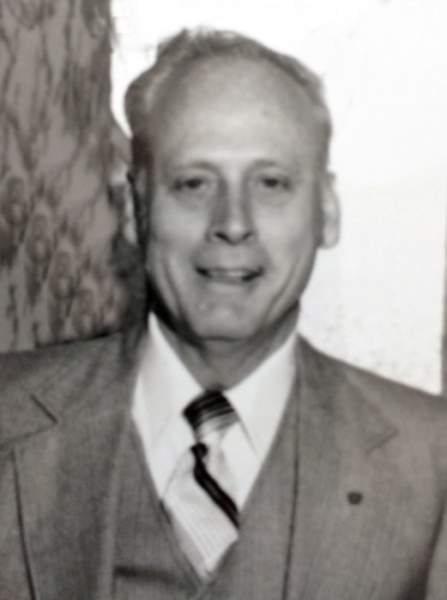 He was born May 19, 1928, in Ashland, Kentucky, a son of the late Lawrence and Grace Reeves Holbrook. In addition to his parents, he was preceded in death by a sister in law, Nevelyn Holbrook.

Jim was affiliated with Second Baptist Church in Ashland. He retired after many years of service from IBM and served honorably in the United States Army during Korea. He assisted with the maintenance and upkeep at the Sherwood Heights Condo’s. He enjoyed spending time at the American Legion Post 76 with his wife and was an avid Ham Radio Operator going by the handle “WA400P”.

Visitation will be from Noon until 1 p.m. Tuesday at the funeral home.