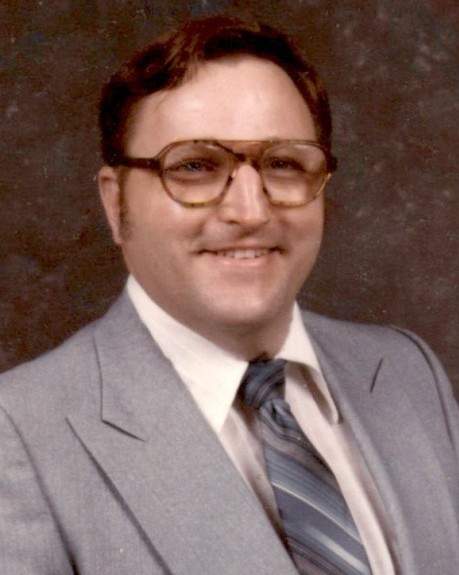 He was born September 17, 1946, in Ashland, Kentucky, a son of the late Donald E. and Dorothy Brown Vanhorn.

James was a member of Wildwood First Church of God. He was a Kentucky Colonel, member of the N.R.A. and served honorably in the U.S. Navy during Vietnam. He retired following a 32 year career at Calgon Carbon Corp.

Survivors include his sister, Pamela Vanhorn of Catlettsburg; brother, Donald E. Vanhorn, Jr. and wife, Judy of Ashland; nephew, Stephen Vanhorn and wife, Angie of Ashland; great nieces, Chloe Alyse Vanhorn and Emma Grace Vanhorn; a God son whom he loved as a grandson, Hunter Bond of Ashland; and his beloved pet, Matilda.

Visitation will be from 6 until 8 p.m. Monday, at the funeral home.

In lieu of flowers donations may be made to Wildwood First Church of God Guatemala Mission Trip Fund, 3500 South 29th Street, Ashland, KY 41102