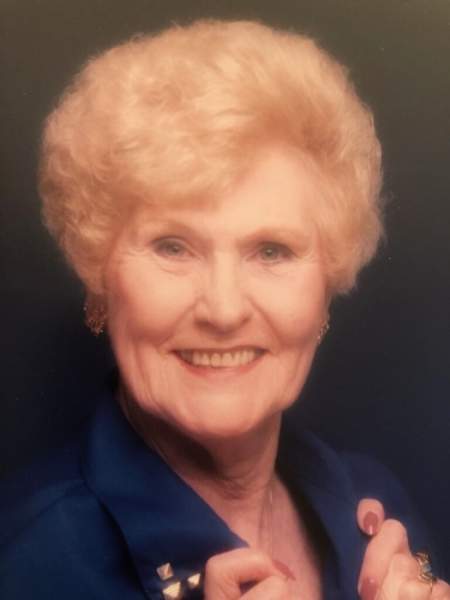 Louise Jones Taylor, 91, of Ashland, KY died Wednesday, February 6, 2019 in Roxboro, NC. Louise was born October 23, 1927, in Bradford, KY, a daughter of the late Hugh and Alberta Young Carpenter. She retired in 1990 as a secretary for the superintendent of the Ashland Public School System. She was also a member of the Beech Street Christian Church. She enjoyed dancing and going to the senior center as well. In addition to her parents she is proceeded in death by her husband Herman E. Taylor. She is survived by a daughter Regina (Robert) Goodwin, a son Dean C. (Judy) Jones, a sister Virginia Poe, four grandchildren Ryan (Julie) Smith, Justin Smith, Brittney McComis, Casey Goodwin, and seven great-grandchildren. Funeral Services will be conducted Tuesday, February 12, 2019 at 1 PM at the Lazear Funeral Home Chapel in Ashland, Ky. With burial to follow in Rose Hill Burial Park. Friends may call at the funeral home one hour before service time Tuesday, February 12, 2019. Funeral Services and arrangements have been entrusted to the Lazear Funeral Home of Ashland, KY.