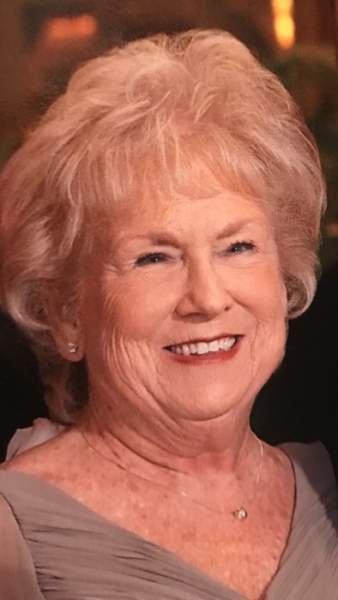 She was born September 8, 1943, in Salyersville, Kentucky, the daughter of Charles Hager and Alice Mae (Cooper) Reed of Magoffin County, Kentucky.

She was educated through the Ashland Public School system and a 1961 AHS graduate, and a graduate of Morehead State University (BA) and Marshall University (MS). Vivian retired from the Ashland system after a 27-year career teaching mathematics a Verity Middle School. She subsequently taught math at Rose Hill Academy. She was a member of the Order of the Easter Star and a lifelong member of Unity Baptist Church in Ashland.

Vivian loved to spend time with family and friends at Lake Herrington and the Tennessee Smokies. She was the “Queen of the Crossword Puzzle” and was lovingly known as Aunt Dee Dee to numerous cousins, nephews, nieces, and their friends. Funeral services will be Tuesday, January 22nd, at 11:00 AM at Steen Funeral Home, 1501 Central Avenue in Ashland with Pastor Jeremy Couture officiating. Burial will follow in Rose Hill Burial Park. Visitation will be Monday, January 21st, from 6:00 till 8:00 PM at the funeral home.

Online condolences may be made to www.steenfuneralhome